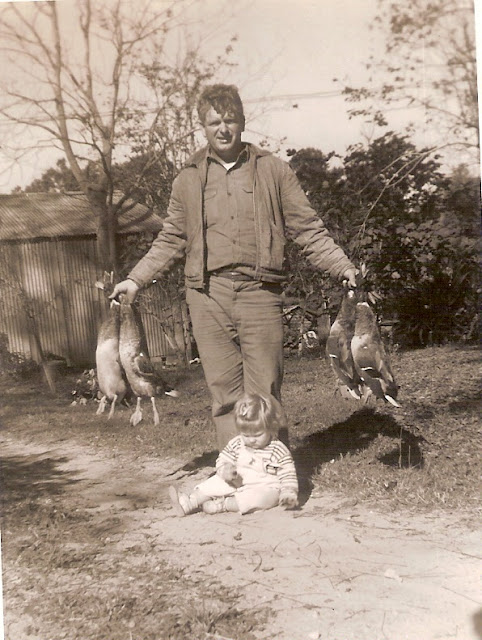 Planting tomato plants reminded O Wise One that it was time for a batch of my daddy's favorite tomato gravy. Daddy grew up in Louisiana, right almost on the Mississippi line. In farm country where cotton and corn were king. It was the land of front porches and dirt roads. Red clay and farming. Yes my daddy picked cotton. Mama grew up just the other side of the state line in Mississippi. They went to the same one room country school house together. This was during the great Depression.  This recipe was one that my grandmother made during the depression from canned tomatoes to feed her family. She was quite the canner too! Till the day my father died this was a reminder of his childhood and his mother. Every year about sweet onion time Daddy would request this recipe. Although it can be made anytime of the year it just seems to go with Vidalia onion season.  Now my own husband has developed a taste for my Daddy's gravy and come onion time he's ready for his gravy knowing that I always have a jar of tomatoes in the pantry. 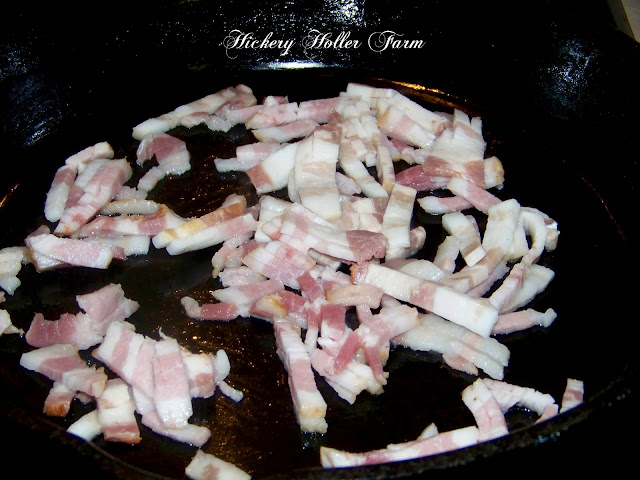 First I sliced 3 pieces of smoked bacon from last fall's butchering into small pieces and put in my iron skillet. 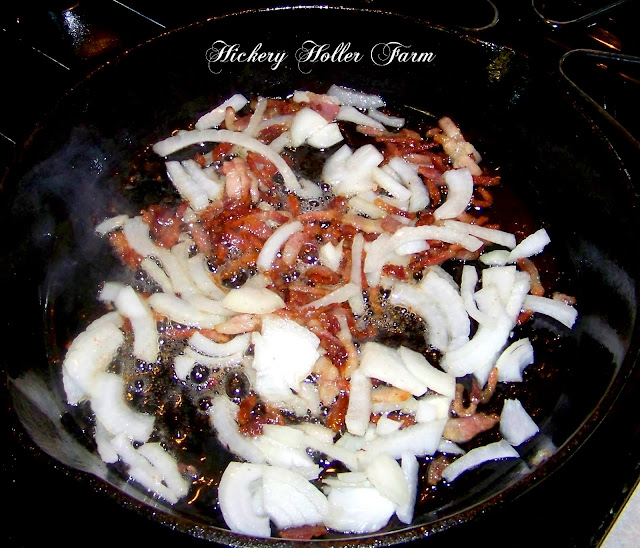 I let the bacon cook until it started to crisp and then added half a large Vidalia Onion sliced thin. Continue to cook until onions are almost clear. I cooked mine on low heat and stirred often as this will burn quickly. 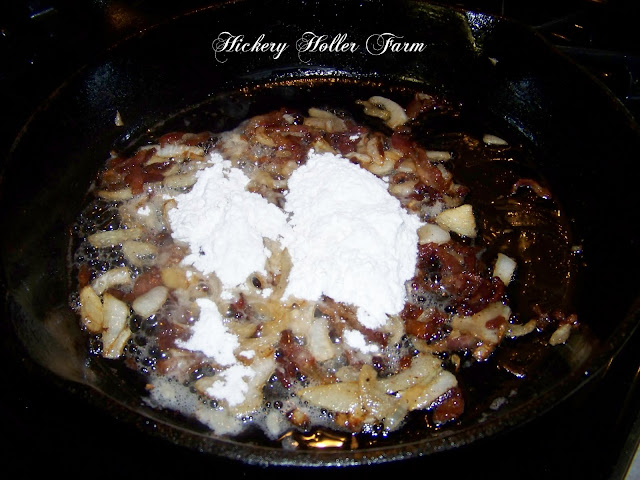 Now add two tablespoons of plain flour and stir to make a roux. 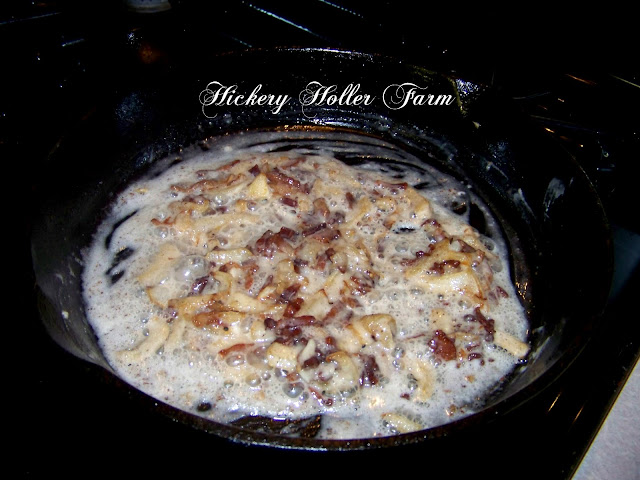 Continue stirring flour and onion combination for about 5 minutes on low heat. You are cooking the flour in the oil but not browning it. Basically you just want to cook it enough to get rid of the flour taste but not brown it until dark. You are just making a blonde roux. 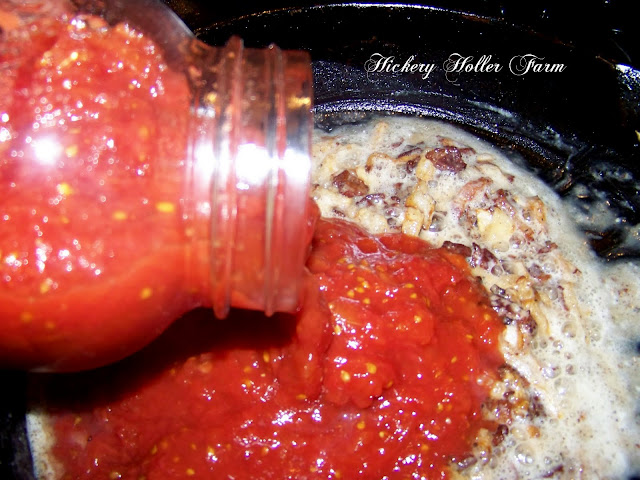 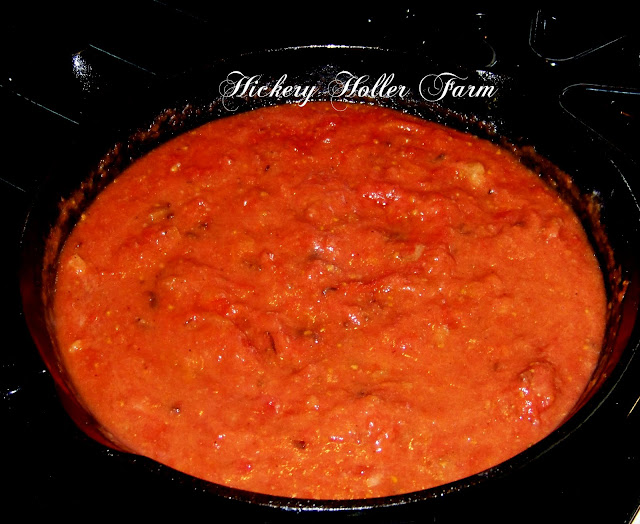 Then I moved my skillet to the smallest eye on the lowest setting and let it simmer for about 10 minutes. The gravy will thicken and stir often to keep from sticking. This makes a thick gravy kind of like milk gravy with the taste of smoky bacon, sweet onions and tangy tomatoes. And how do you eat this gravy. 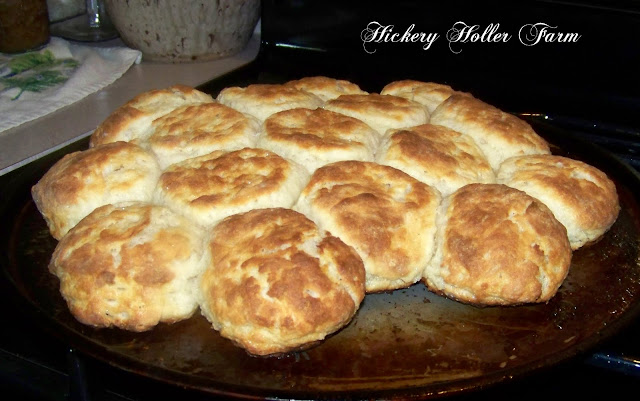 Well like any self respecting Southerner eats gravy. Over them hot flaky buttermilk biscuits. 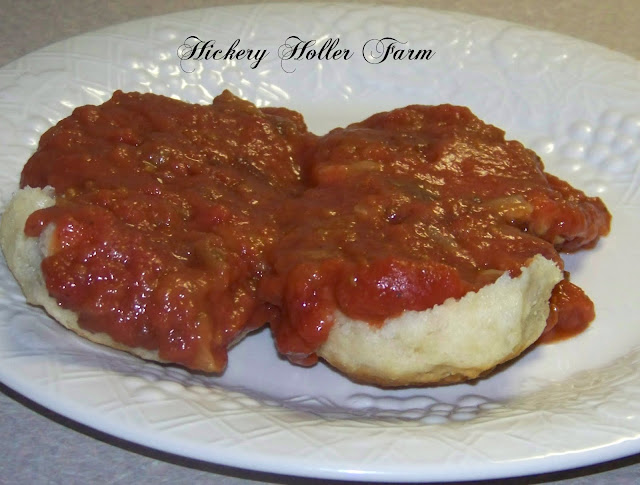 How's that for a meal? 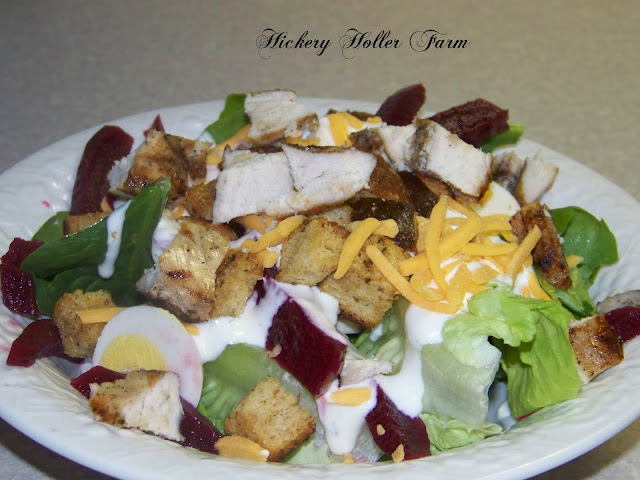 And along with that gravy and biscuit a salad of fresh lettuce and spinach, boiled farm eggs, pickled beets, homemade croutons, cheese and homemade buttermilk ranch dressing.


Just add a big glass of sweet iced tea and you will all be saying Y'all in no time : )


Just a taste of home from this southern gal sitting in the middle of the prairie..